On Tuesday, April 27, the City of Garden Grove dedicated the Garden Grove Medal of Honor Bike and Pedestrian Trail, and unveiled a commemorative plaque to celebrate the completion of the 1-mile multi-use path. The trail, built along the Orange County Transportation Authority (OCTA) Pacific Electric Right-of-Way, runs from Nelson Street to Brookhurst Street. It was first introduced as a pilot project at the inaugural Re:Imagine Garden Grove Open Streets event in 2014.

During the dedication, Garden Grove Mayor Steve Jones spoke about the concept for the trail originating from the “High Line,” an elevated park and trail in New York City, and how the Medal of Honor Bike and Pedestrian Trail ties into the City’s Re:Imagine Garden Grove vision.

“Despite the challenges over the last year, our efforts to continue re-imagining new alternatives to accessibility, transportation, and other healthy lifestyle activities, keep moving forward.”
The Mayor also revealed a future creation of a mural that will be added to the Nelson Street leg of the trail, which will pay homage to the red cars once used on the railway, and other iconic images of our local history.

“The Medal of Honor Bike and Pedestrian Trail memorializes our current as well as future Congressional Medal of Honor recipients. This is an important step in honoring those who have given the ultimate sacrifice and continuing to remember them,” said Council Member Bui.

The project was part of the Caltrans Active Transportation Program (ATP) Cycle 2 Grant. The City was awarded approximately $1.8 million in 2015 to complete four infrastructure phases of the project which includes the engineering design, environmental study, Right-of-Way (ROW) certification, and construction.

The City was also awarded approximately $74,000 in 2017 for the fifth phase of the project as part of the Caltrans Active Transportation Program (ATP) Cycle 2 Grant. The fifth phase is the ongoing education and outreach component known as BikeSafe Garden Grove. 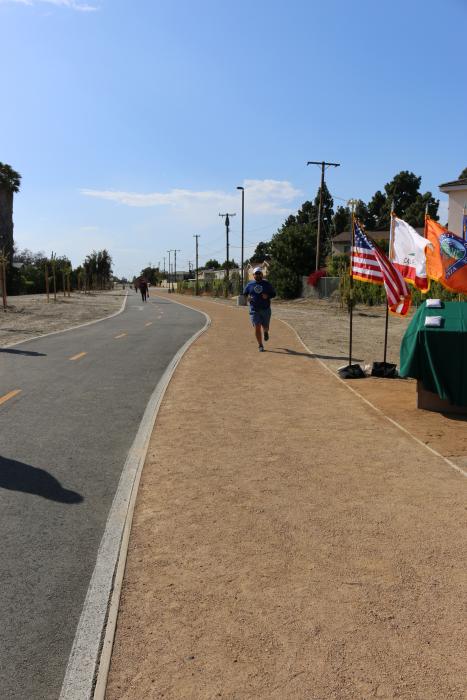 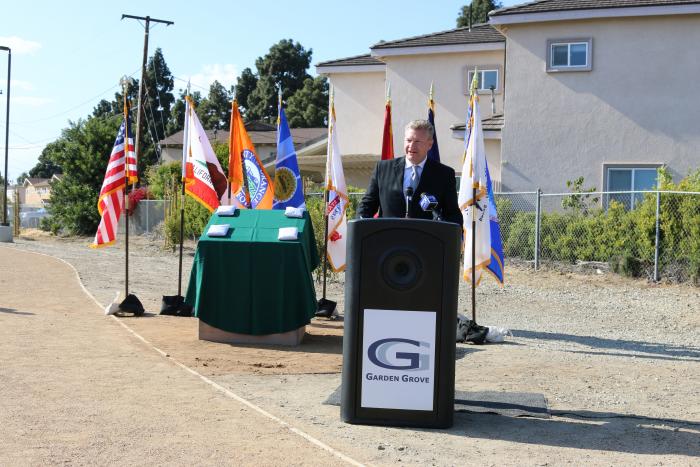 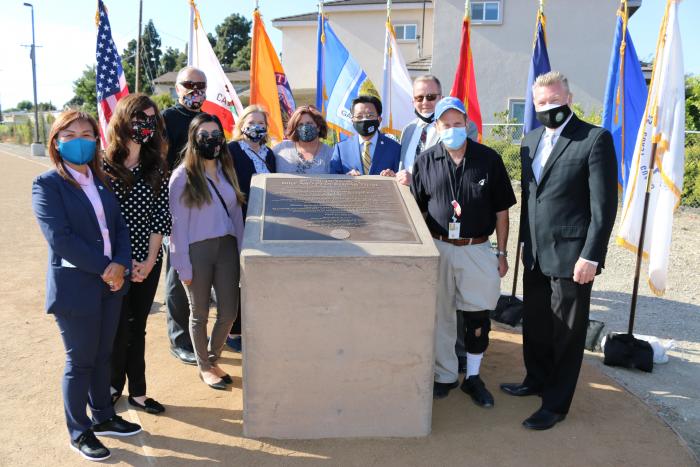