Spanish soldiers commanded by Gaspar de Portola first discovered Orange County as they made their way north across California in 1769. During their journey, the soldiers camped on a wide grassy plain east of present day Garden Grove. They named the area the Santa Ana Valley and claimed the state of California as a possession of Spain. The Santa Ana Valley was divided into ranchos as some of the soldiers settled in the area.

In 1822, Mexico gained independence from Spain, and California became a province of Mexico. It was the treaty of Guadalupe Hidalgo in 1848, at the end of the Mexican-American War that made all of California a territory of the United States of America. In 1850, California became the 31st state in the union.

A businessman named Abel Stearns bought large tracts of land in Southern California in 1868 and divided some of it into smaller lots to sell to settlers. In 1874, Alonzo Cook purchased 160 acres of land in the area for about $15 an acre. Recognized as Garden Grove's Founding Father, he later donated land north of Main Street and Garden Grove Boulevard for use as the site of the first schoolhouse and post office. Cook suggested the name "Garden Grove" for the school and surrounding village. Some countered that the name did not fit the open terrain. Cook responded, "We'll make it appropriate by planting trees and making it beautiful."

From Community to Town

By the time Orange County incorporated in 1889, the Garden Grove area had a population of about 200. It continued as a quiet farming community into the 20th Century, when in 1905, the Pacific Electric Railroad came through Garden Grove. The railroad brought tourists, visitors, and before long, more settlers. Soon after came the first telephone, gas and electric services for the residents near Main Street.

During the next 40 years, agriculture continued as the town's main economy. Although ideally located in the center of the county, Garden Grove's growth was slowed by two disasters during those years. The first was in 1916, when the center of town was flooded and came under about four feet of water after days of heavy rains. Then, in 1933, another disaster damaged the old town section of Garden Grove when an earthquake struck. Following each of these catastrophes, however, the residents joined in spirit and labor to repair the damage and continue the progress of Garden Grove.

A post-World War II real estate boom marked the beginning of the largest growth cycle in the City’s history. Many soldiers stationed in Orange County during the war returned to settle and raise families in Garden Grove. By 1956, the year of the City’s incorporation, the population had exploded to 41,238, with approximately 1,400 people moving into the area each month. In the late 1950’s, Garden Grove was named the fastest growing city in America. It was a mecca for young families to settle, with new homes selling for an average of $7,000 each. As the area grew, its rural nature changed to a more modern society and the need for city government was evident.

Residents formally decided to incorporate their town on June 18, 1956, to become the City of Garden Grove. Since incorporation, the pioneer spirit has continued to be part of life for Garden Grove. At the time of the 1960 census, Garden Grove had a population of nearly 44,000. Today, the population is over 170,000. That makes Garden Grove the fifth largest city in Orange County and the 18th largest in the State.

Today, Garden Grove is the fifth largest city in Orange County with nearly 172,000 residents. A drive through the city reveals the large parks, thriving businesses, both established neighborhoods and new housing developments, and a wonderful cultural diversity, yet cohesive population.

One of the City’s biggest claim to fame is the annual Strawberry Festival, which debuted in 1958. The Strawberry Festival is the second largest community sponsored event in the western U.S., second only to the Rose Parade. The festival features a star-studded parade and the world’s largest strawberry shortcake. The event’s most famous Grand Marshal, Bobby Kennedy, presided over the parade in 1964. Proceeds from the event are donated to local charities serving Garden Grove residents.

Garden Grove has grown to become a dynamic and thriving city with a strong sense of community and colorful history. Desire for improvement and the driving spirit of community were the strengths of Garden Grove’s past and now they represent the building blocks for the future.

For more information on the history of Garden Grove visit: 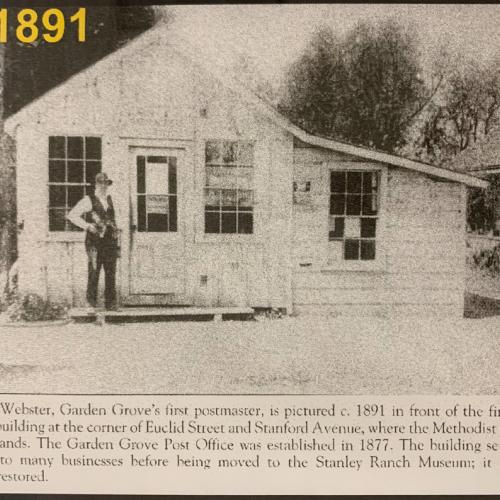 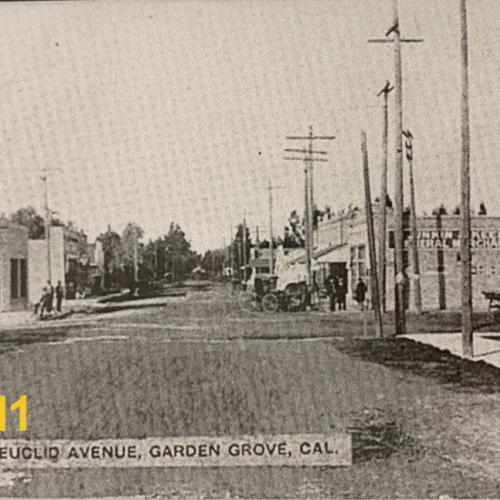 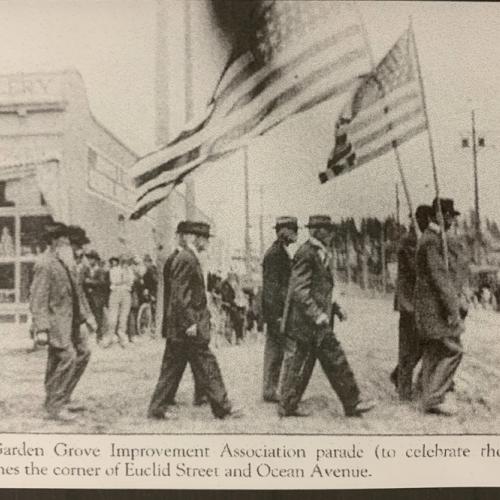 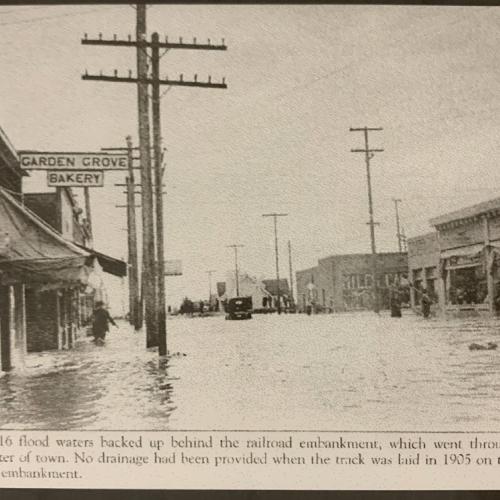 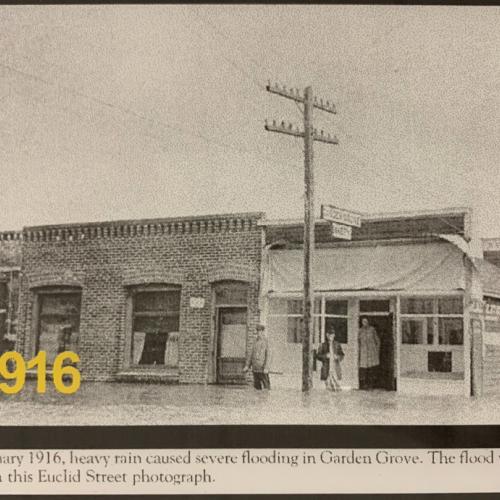 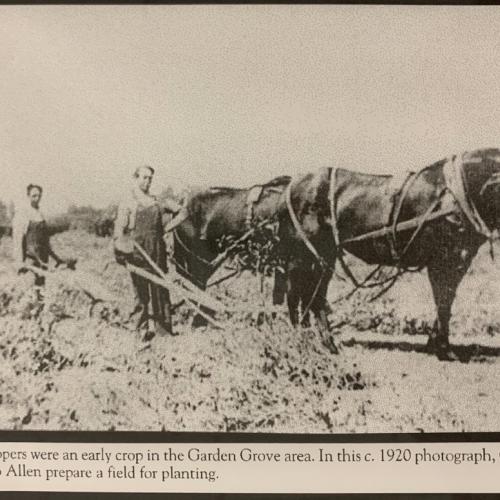 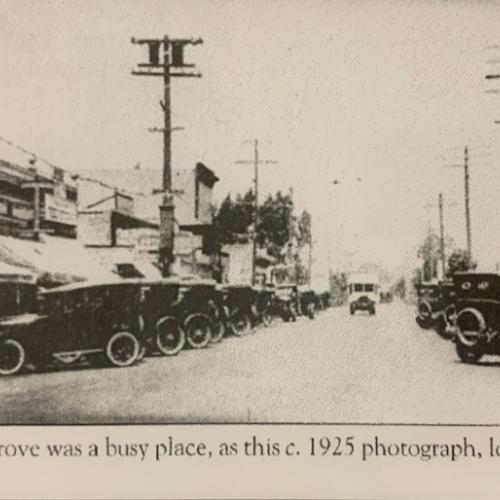 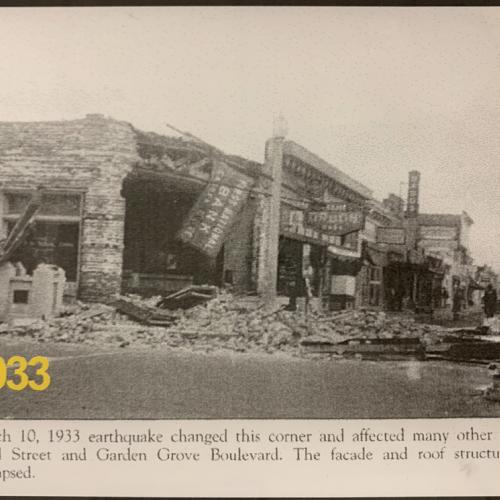 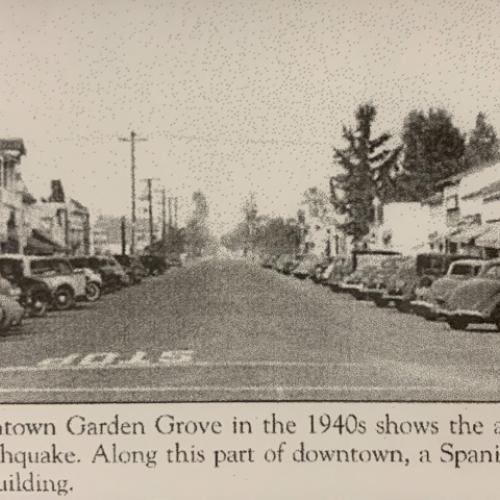 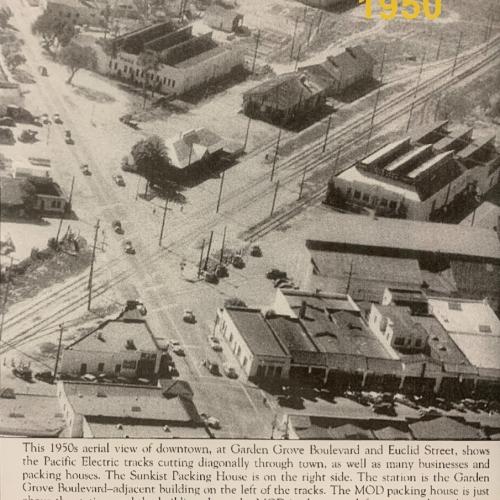 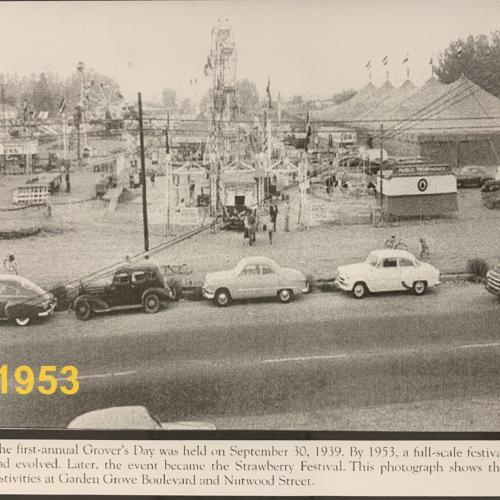 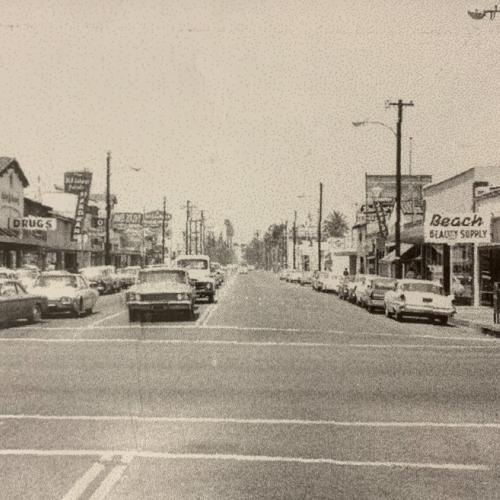 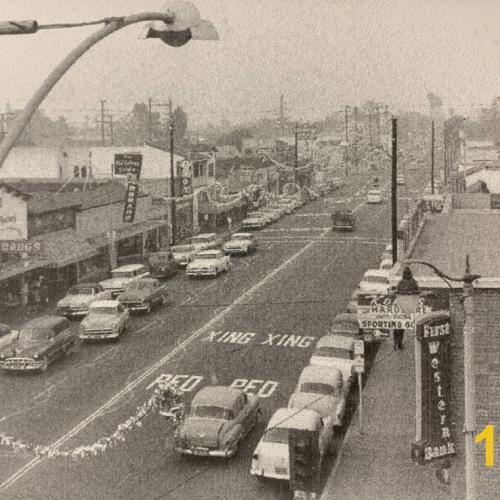